Complete review of our experience of the Airline and Airport. This features cool food, amazing movies, rocking to Nickelback and a FAB Ice-lolly. [read more] 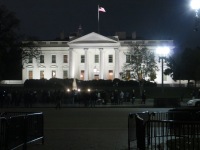 Here we go on a journey to the White House.We see the great building featured in many films , lots of police and a Squirrel from outta space! [read more] 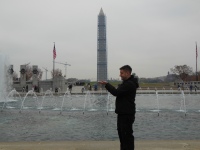 Saw this on an episode of the Simpsons once. It had an additional feature of SCAFFOLDING due to an earthquake. Rather impressive thow. [read more] 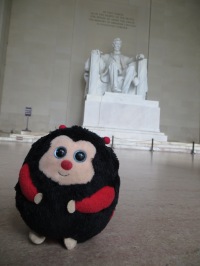 Again saw this on the Simpsons – lol. This statue was the best statue we have saw in Washington D.C. It was hugeeee. We found a pair of socks on the stand [read more] 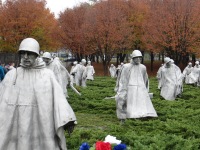 This place was quite touching. Having this statues placed in what looked like a war scene was very clever and interesting to view. [read more] 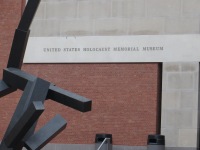 This place features the horrible stage where Jews were treated so bad by the Nazis. We got to see a huge exhibition around “Daniels Diary” where you get to walk threw a reenactment style street as how it was back then. [read more] 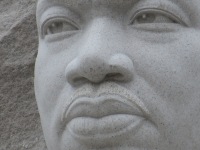 This was such a cool statue. We saw Rangers here aswel. This was so detailed. 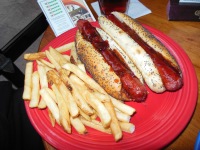 Here I write about the food, drink and nightlife encountered. This includes Hotdogs with drunken sauce, cars and a gay pub. [read here]

One thought on “Washington D.C”